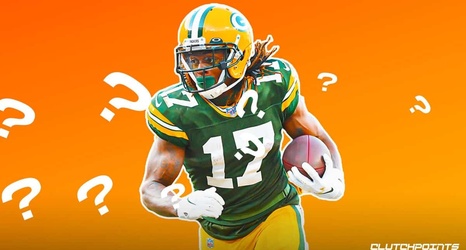 Ranked as the 6th best player across all of the NFL, owning four consecutive Pro Bowl appearances, and as arguably the best receiver that Aaron Rodgers has ever had, we all know that Davante Adams is critical to the Green Bay Packers success as a team. As he enters the final season of a four-year, $58 million deal he signed back in 2017, however, question marks surrounding his future, albeit overshadowed by that of Rodgers’ future, have been circulating all offseason.

The possibility of his departure grew even more into question on Wednesday, as he opened up about the possibility of signing an extension before Sunday’s season opener against the New Orleans Saints:

Davante Adams on the chances of getting a contract extension done before the season opener, which has been a point where deals have gotten done in the past: