Dan Hampton recounts one of his favorite Bears/Packers memories 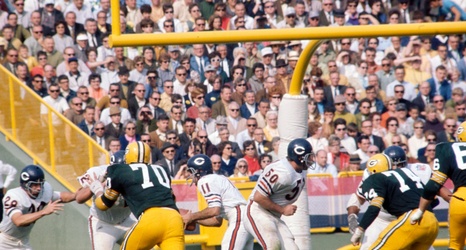 WASHINGTON (AP) — A government watchdog group said Friday that it had filed an ethics complaint against White House press secretary Jen Psaki for a comment she made about former Virginia Gov. Terry McAuliffe, a Democrat who is running for election to his old post.

Citizens for Responsibility and Ethics in Washington said Psaki violated the Hatch Act when she appeared to endorse McAuliffe during a White House press briefing on Thursday. The Hatch Act prevents federal employees from engaging in political work while performing their official duties.