Current State of the NFC North 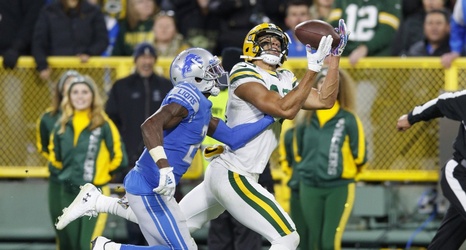 As we have surpassed the half-way point of the NFL season, the home stretch is soon to begin with playoff scenarios at the forefront. Generally a tight division, the NFC North appears to be a two-team race between the Packers and the Minnesota Vikings, barring some sort of epic collapse by the top contenders and a sudden surge from the Lions and Bears.

The Packers sit at the top of the division with a 7-2 record. Their only losses came against the Eagles at home and the Chargers in a lackluster effort on the road last week.