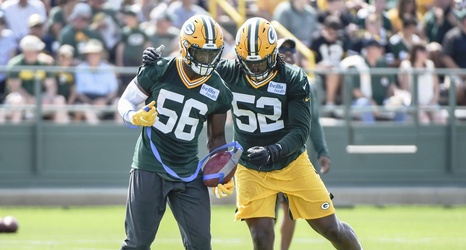 If a team can take a quarterback off his spot and force him to make throws that he doesn’t want to make, the defense will have a much better chance of succeeding on third down or getting a turnover.

That’s what makes Packers defensive coordinator Mike Pettine so interesting. The Packers spent $118 million on Za’Darius Smith and Preston Smith in the offseason to replace Clay Matthews and Nick Perry.

Yet, the most important aspect is that Pettine isn’t pigeonholing his players into any position.

“We can be used in a lot of ways in coach Pettine’ scheme,” said Preston Smith.