Confessions of a Polluted Mindset 2020 - Packers Erase the Eagles 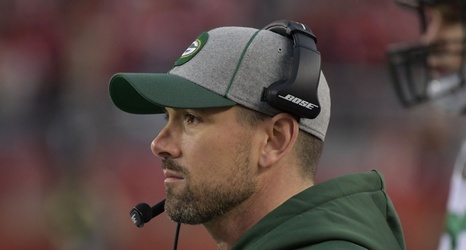 You can complain all you want about JK Scott; yes, he hasn't been great and he did screw up by punting it to the middle of the field on the TD return. Believe it or not, however, he's not the MAIN problem. What the Packers have is a gunner problem. There is no Jarret Bush, Jeff Janis or even Trevor Davis on this team. Looking back at the last five games the Packers have played, they have used at least EIGHT different gunners. (Will Redmond, Ka'dar Hollman, Josh Jackson, Malik Taylor, Henry Black, EQ, Stanford Samuels, KaiVarae Russell).