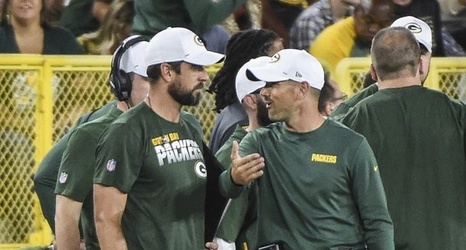 The Game: While last week was a total snoozer, this week's "game" was quite the embarrasment for the NFL. In their never-ending quest to conquer the world (so they can make even more money), a game of football was played on an un-prepared and un-safe field in front of fewer people than were listing to the CHTV Watch party during the game.

Preseason games: Remember when all preseason games were taken seriously - nah, most of you are probably not old enough. How about when preseaon game 3 was a "dress rehearsal" for the real games - you probably remember that.