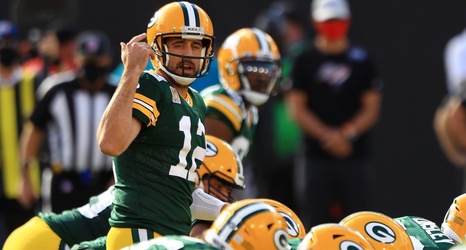 Rodgers did not attend Green Bay's three-day minicamp this week, which means the three-time MVP is considered a holdout. This will cost Rodgers less than $100,000 in fines unless the Packers waive those costs.

Now, the next date to watch is July 27. That's when the Packers open mandatory training camp ahead of the 2021 NFL season. If Rodgers still is holding out at that point, then the rift with Green Bay president Mark Murphy and general manager Brian Gutekunst might reach a tipping point. It would be the most notable holdout since Emmitt Smith with the Cowboys in 1993.