College stats for each of the Packers’ 2021 Draft picks 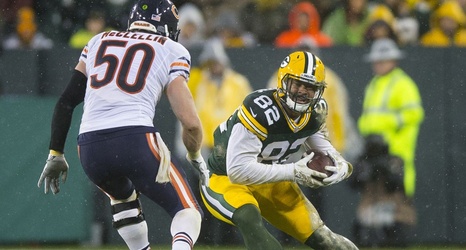 The Green Bay Packers tend to select younger prospects in the NFL Draft; it is unsurprising for the team to stick to players under 22 years of age, particularly on the first or second days of the draft.

With that youth often comes some inexperience, but most of Green Bay’s early picks also play early on in their college careers. That was indeed the case with this year’s crop of players, most of whom played in their first seasons on campus as true freshmen. Here’s a look at the college statistics for each of the Packers’ 2021 draft picks throughout their college careers.