Cheese Curds, 9/15: Davante Adams is and has been hilariously good 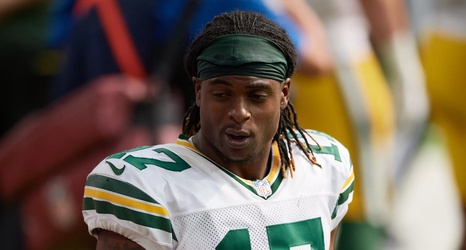 Just a few years ago, Green Bay Packers fans were calling for him to be released in training camp. Davante Adams had gone through a case of the drops and some injuries in his second season, which ended with a disappointing 50 receptions for 483 yards and just one touchdown. Calls for Jeff Janis and Jared Abbrederis to take prominent roles in the Packers offense ahead of Adams were

Since then, Adams — the last wide receiver the Packers drafted on days one or two of the NFL Draft — has never caught fewer than 74 passes in a season.