Cheese Curds, 6/10: Jordan Love making the most of a golden opportunity 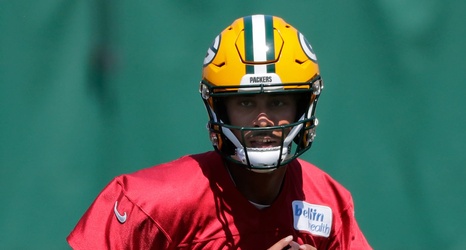 Development was always part of the plan with Jordan Love. The Packers have acknowledged that at every step, including an admission by Brian Gutekunst this spring that Love has “a long way to go” in that process.

Getting snaps is the crux of any player’s development, and Love had a golden opportunity to do so the last three weeks in Green Bay. With Aaron Rodgers elsewhere (either in Hawaii or parts unknown), Love took the majority of snaps at quarterback — not just as the first stringer, but in general.

How much this speeds him along, if at all, is anybody’s guess, but it certainly can’t hurt.