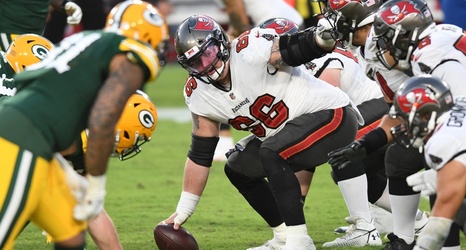 Early in the week, Tampa Bay Buccaneers inside linebacker Devin White said something that, on its face, sounded hyperbolic when asked about playing chess with Green Bay Packers quarterback Aaron Rodgers.

White said he wanted his defensive coordinator Todd Bowles to “unleash” him on Rodgers, and that his group would pressure the Packers’ quarterback into mistakes.

The quote created amusing memes and GIF replies on Packers-related social media channels because Rodgers and the Packers were rolling into Florida with the league’s No. 1-ranked scoring offense and No. 2 offense overall.

Go figure, White had it pegged.