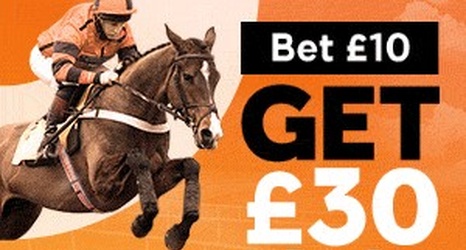 The Three Lions face Germany, Italy and Hungary next month in the Nations League, with England confirming a 27-man squad on Tuesday.

Bowen, who scored 18 goals for West Ham this season to help David Moyes’ side finish seventh in the Premier League and reach the Europa League semi-finals, “was in the frame” to be called up in March, according to Southgate, but did not make the cut.

Only Harry Kane scored more goals in all competitions over the 2021-22 season among Englishmen in the Premier League.