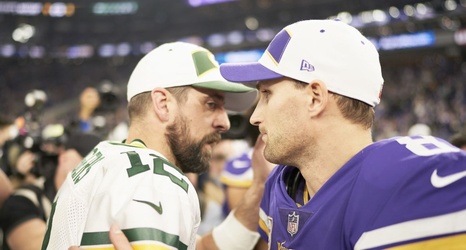 For both the Green Bay Packers and the Minnesota Vikings, week one may have created more questions than it answered. Perhaps then the fact that the two teams face each other this Sunday could help shed some light.

For the Packers, a rather unrevealing week one offensive performance left fans underwhelmed. The team did hire a new head coach, right? Against a stifling Chicago Bears defense, the evidence to that effect was a little lacking. Quarterback Aaron Rodgers did acknowledge the Bears defense this week, hinting that the inability to unleash some unscouted mischief in Chicago may allow them to unveil surprises against the Vikings which would otherwise already be on film.