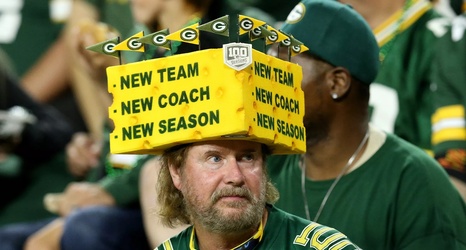 Four preseason games have gone by since the last FanPulse survey, and with it some significant changes have taken place across the NFL. For the Green Bay Packers, a few notable injuries — primarily to Oren Burks and Equanimeous St. Brown — have the team a little thinner in some depth spots than they appeared to be heading into training camp.

But all told, there is little difference on the roster, at least near the top of the depth chart, from what was projected for week one. Still, Packers fans appear to be feeling a little bit less confident now than they did a month ago, the last time that FanPulse surveys went out.