APC Community Mock Draft: The Chargers are on the clock at pick 13 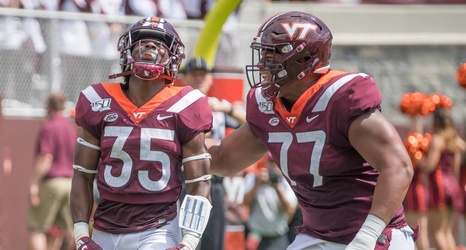 The Eagles were able to upgrade their dreadful receiver room with Jaylen Waddle, the second half of Alabama’s dangerous duo. Waddle got off to a blazing start in 2020 before going down with an injury and should be able to pick up where he left off. He will reunite with Jalen Hurts as the two look to give a boost to the Eagles’ passing game.

Next on the clock is the Chargers. LA struck gold in free agency as they signed Corey Linsley, giving them another Packers veteran to go along with Bryan Bulaga on the line.