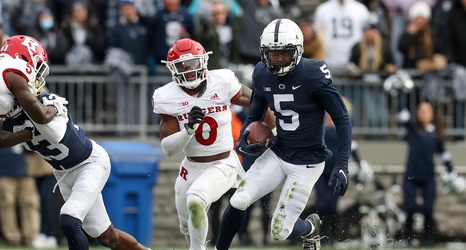 As the APC Community Mock Draft continued yesterday afternoon, the Cardinals selected their replacement for Chandler Jones in George Karlaftis at 23. The Purdue edge rusher will be expected to make an impact right away and provide versatility inside and out for Arizona, though it was a particularly tight vote in his favor.

After Sean Payton retired this off-season, the Cowboys found themselves in another coaching conundrum. Rumors swirled about the team’s interest, but a comeback isn’t in Payton’s immediate future. Looking back, the silly speculation doesn’t hold a candle to the trouble that hit Dallas in free agency.