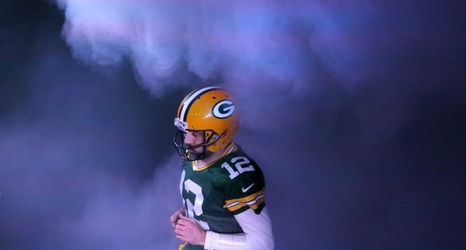 It’s no secret that the Packers and their MVP quarterback Rodgers have had a shaky relationship over the last year since they traded up to draft Jordan Love in the first round. Rodgers has been making headlines as he hasn’t showed up for any team workouts so far this offseason.

Schefter was discussing Rodgers’ mandatory minicamp absence with former Packer James Jones and two other analysts on NFL Live when he made this statement referring to the work the organization is putting into getting Rodgers back:

“They [the Packers] know that if he’s not back, that they will be one of the worst teams in football, and if he is back, they will be amongst the best.