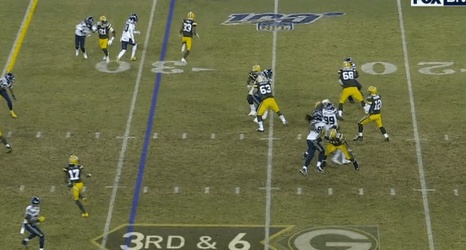 There has been no question as to whether Aaron Rodgers has been elite for much of the past decade. He has been the definition of a franchise quarterback, capable of elevating his offense regardless of the talent around him. He looked very much like that same player over the first eight weeks of the season as the Green Bay Packers raced out to a 7-1 start. Rodgers was a legitimate MVP candidate at that point, holding an 87.3 overall PFF grade that ranked fourth in the NFL among quarterbacks.

Questions did begin to surface as to whether he was still that elite quarterback over the second half of the season, though.