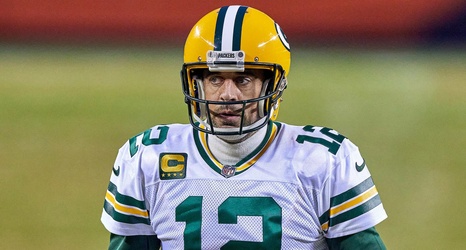 Aaron Rodgers seems destined to find a way out of Green Bay.

According to ESPN, Rodgers declined a contract extension from the Green Bay Packers that would have made him the highest-paid quarterback, and player, in football. The deal would have kept Rodgers in Green Bay for an additional five years.

The 37-year-old’s frustration with the Packers’ front office, especially general manager Brian Gutekunst, has been well-documented throughout the past year and change. Gutekunst famously traded up to select quarterback Jordan Love in the first round of the 2020 NFL Draft – which irked Rodgers.