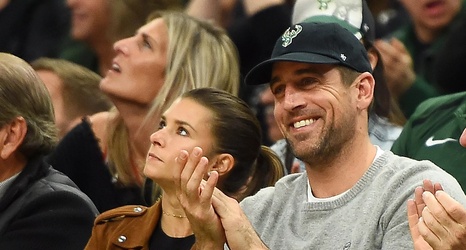 Aaron Rodgers’ best performances tend to come on Sunday nights in primetime, so Game of Thrones will be nothing new for the two-time MVP. After months, years even, of hinting that he’d like to be in the seminal HBO series, even showing up in part of their pre-season 8 branding, Rodgers cryptically confirmed he’d be in the series. (Editor’s note: some season 8 spoilers are below.)

In a recent interview on the red carpet at the Kentucky Derby, when asked why he didn’t do more cameos in pop culture he responded, “Episode 5, Game of Thrones,” before walking away.