A Packers Festivus: The Airing of Grievances 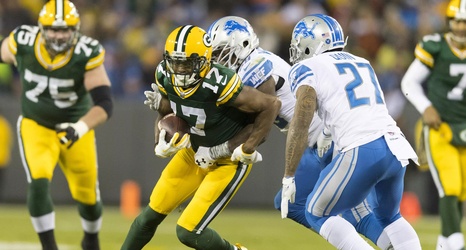 To kick off our 2019 Packers Festivus celebration here at APC, we begin with the traditional airing of grievances. One might think that when it comes to a team that is currently sitting at 11-3 after two consecutive seasons of sub-.500 football that there wouldn’t be a lot to gripe about and that fans would be ecstatic with the Packers thus far.

That person would be wrong. If you’ve watched any amount of Green Bay football this season, you know the team has won in a multitude of ways and it hasn’t always been pretty. The Packers are still a flawed team who has found a way to win close games.