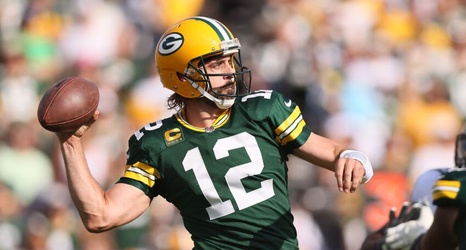 Where do we even start? What was that?

Months of waiting. An offseason of uncertainty surrounding Aaron Rodgers’ future. This was the Green Bay Packers‘ first game since losing in the NFC Championship, and they produced that?

Forget the big defeats to the San Francisco 49ers and Tampa Bay Buccaneers. This was the Packers’ worst performance under Matt LaFleur.

Let’s dive into the takeaways.

Among the biggest concerns for Green Bay entering the game was starting two rookies along the offensive line.