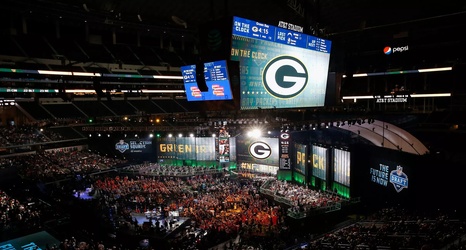 Several times in the past few years, the Green Bay Packers have moved off of their original spot near the end of the first round of the NFL Draft. The Packers traded back from 29 in 2017, picking up a fourth-round pick to slide back four slots to 33. In 2008, they entered the draft holding pick #30 but moved back six places, adding a fourth-rounder that year as well and grabbing Jordy Nelson at 36.

This year, the Packers sit at 30 once again, and a trade back seems like a reasonable possibility.