Packers Draft Rumors: Green Bay Has Joe Mixon In For Visit, Targeting Him In First Round? 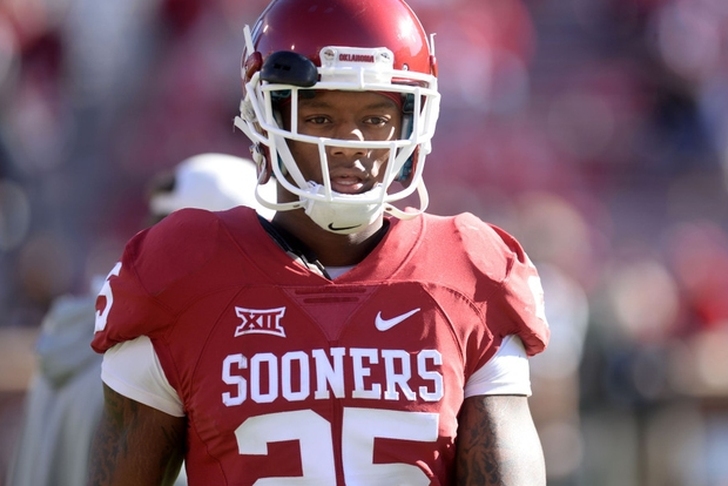 The Green Bay Packers could use an upgrade that the running back position, and appear to be doing their due diligence on the NFL Draft's most controversial player. According to NFL Network's Mike Garafolo, the Packers had Mixon in for a pre-draft visit last week.

Aforementioned team that brought in Joe Mixon this week was the Packers. Like others, getting info/medical they didn't get at Combine.

On talent alone, Mixon would be an unquestioned first-round pick and would be a steal for the Packers at the end of the first round. However, a 2014 incident in which he punched a woman in the face had dropped him to a projected second- or third-round prospect, but his stock is rising again.

He has impressed teams in interviews so much that he may end up going in the back end of the first round, which is when the Packers would have to be interested in drafting him, according to Mike Freeman of Bleacher Report.