Packers Draft News: Green Bay Looking To Trade Out Of First Round 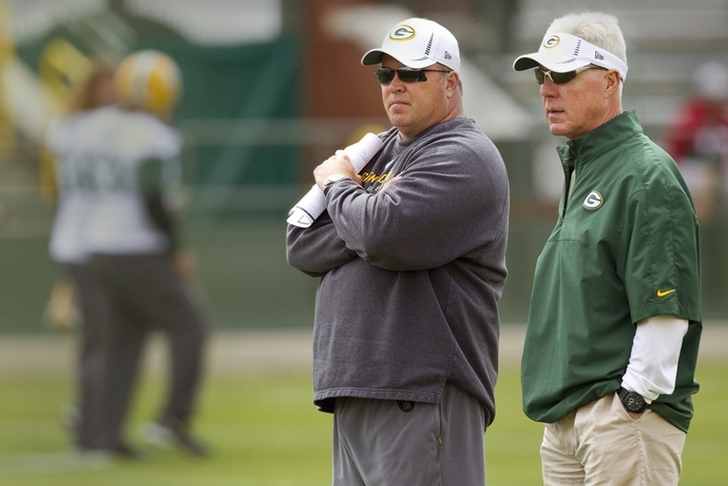 The Green Bay Packers hold the No. 29 overall pick in the NFL Draft, but the team is very much open to trading down and out of the first round, according to Bob McGinn of PackersNews.com.

“With their needs and the depth of this draft, at 29 I would be trying to move back like a bandit,” a personnel man said to McGinn. “Quarterbacks are going to drive this draft. I think there’s going to be some action there at the end of the first round. With these quarterbacks, they need a five-year contract because they’re not ready. I think there will be a lot of movement coming up (into the first round).

“With the depth of this draft at defensive end and safety and corner and tight end, I would be looking to trade down.”

Green Bay currently has eight picks in the draft, and trading down would allow them to add more picks to fill those needs - particularly in the secondary.

The NFL Draft kicks off with the first round on Thursday at 8:00 pm ET on ESPN and NFL Network.