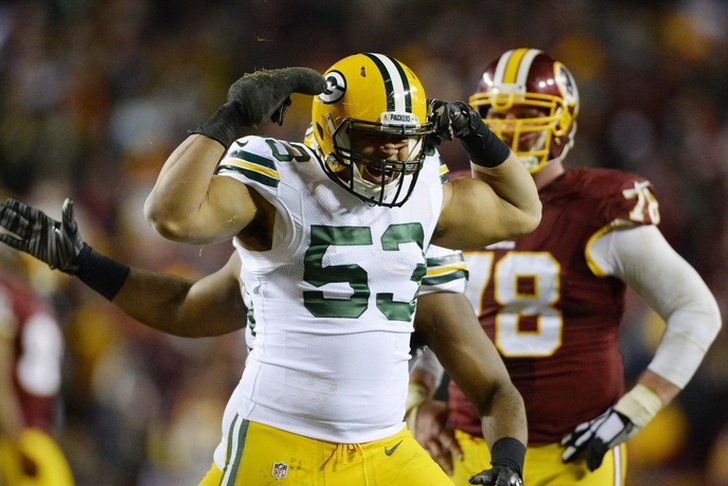 NFL Free Agency is officially here, and the next few days will feature several Green Bay Packers rumors. The Packers have been quite so far, but they might make a few moves. With that in mind, here are all of the interesting rumors and news tidbits on the Packers.

Trevathan and Cobb both played at Kentucky. Adding Trevathan would have filled a big need at MLB, but the Packers might not have wanted to pay him. After all, the Packers rarely sign other team's free agents.

Perry Back With Packers
The Packers are bringing back OLB Nick Perry.

The #Packers have agreed to a one-year deal with OLB Nick Perry, according to two NFL sources.

It's a one-year deal for $5 million for Perry. He hasn't been that great for the Packers, but he will help their pass rush.

Compensatory Picks
The NFL announced the compensatory picks for the 2016 NFL Draft. The Packers are getting a pair of fourth round picks, No. 131 overall and No. 137 overall. The picks are the result of the Packers losing CBs Davon House and Tramon Williams last offseason.

Follow our Green Bay Packers team page for all the latest Packers Rumors!