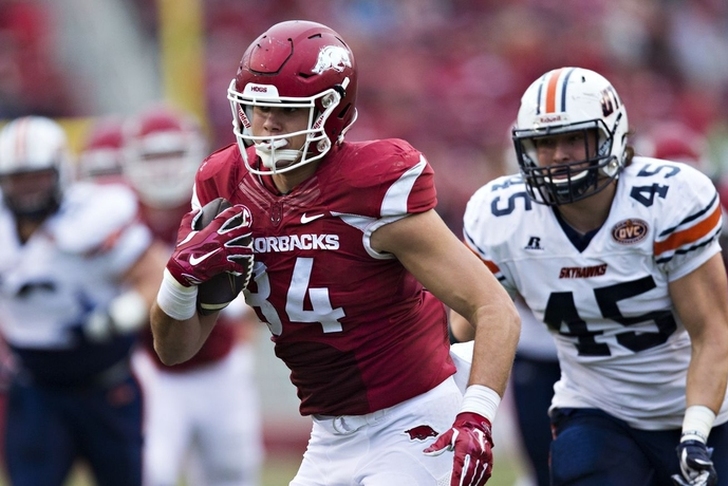 The NFL Draft is approaching quickly. The national attention is starting to turn away from free agency and towards the Draft since free agency is wrapping up and the draft is just over a month away. We've already put together a full first round mock draft, and now we have a three round mock just for the Green Bay Packers.

The Packers are coming off yet another playoff berth and have needs at only a few positions. The biggest of those needs are on the front seven. With that in mind, here is the Packers' 3 Round 2016 NFL Mock Draft.

The Packers could use defensive line help, as they don't have a much outside of Mike Daniels. Jones is one of several first round defensive line prospects, but a deep draft means there's a chance a better one could be on the board for the Packers. Adding some linebacker help is also an option. For more Packers coverage, download the Chat Sports app!

Yes, the Packers signed Jared Cook to pair with Richard Rodgers. But Cook is a short-term solution at best and only has a one-year deal. While Rodgers has a knack for reeling in Hail Marys, he's better off as a No. 2 TE option than the No. 1. Henry is the draft's top TE, and although it's a poor class, he could be off the board before this. If he's still available when the Packers pick in the second round, they could very well pull the trigger. Henry and Rodgers would make for a strong TE duo in the years to come. If Henry is gone, a linebacker makes sense. 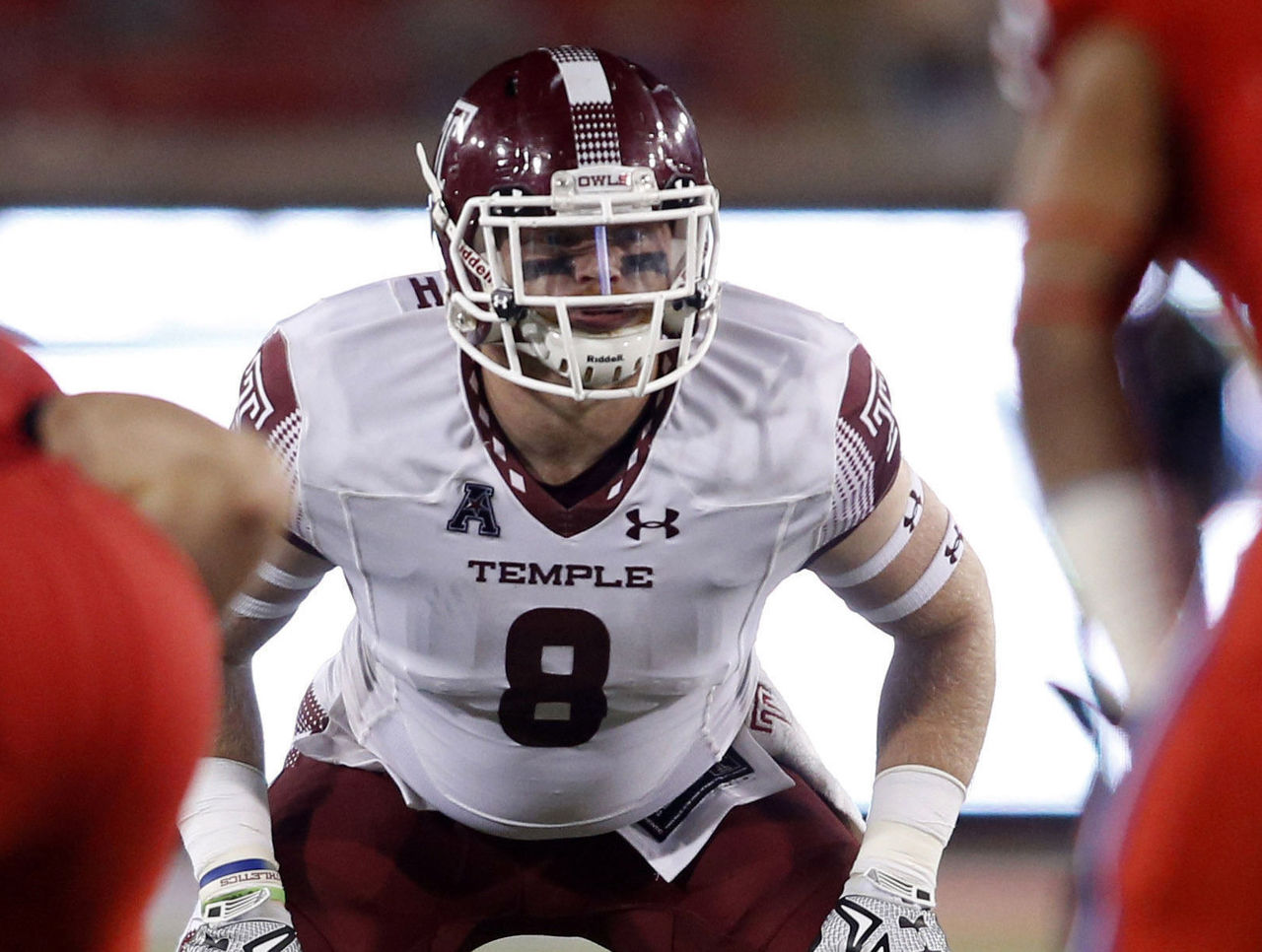 The Packers really need inside linebacker help. Clay Matthews is likely going to move back outside, but that leaves the Packers with Jake Ryan and Sam Barrington starting at MLB. Ryan has promise, but the team needs another quality starter. Matakevich could be a starting 3-4 ILB, even though he lacks size and speed. However, he's a tackling machine and constantly made tackles and plays at Temple. While his lack of size (he's only 6-feet tall) and speed will cause him to drop on draft day, Matakevich could make it in the NFL. This might be a bit earlier for him, but the Packers have to add a LB early this year.