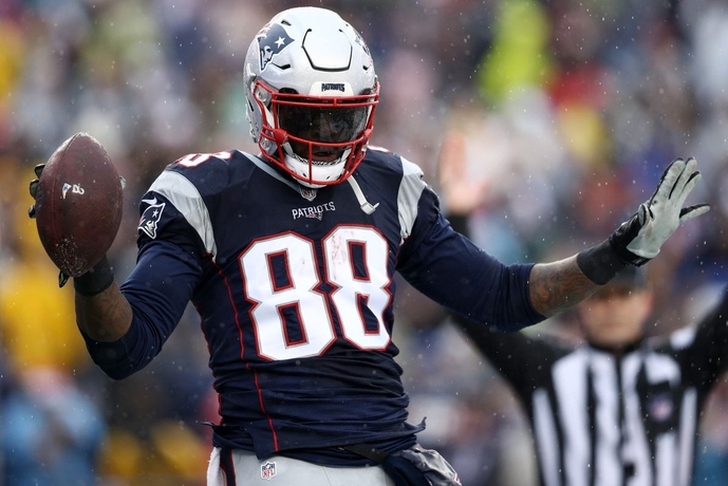 NFL Free Agency isn't over yet, but we're through the first week and over 100 players have signed. Among the teams close to being finished is the Green Bay Packers. The front office didn't have a boatload of cap space to work with, but they found a way to make a few notable moves this free agency.

This grades include trades, retirements, signings, re-signings and releases. With that in mind, here's our free agency grade for the Packers.

Bennett was the first true unrestricted free agent that the Packers signed since 2012, and he's definitely an upgrade at the tight end position. Kendricks also gives them another pass catcher at the position and the ability to run some two tight end sets. House was signed after being cut the Jaguars, and he won't provide the Packers with anymore more than depth. Ricky Jean Francois will help against the run, but he's not a gamechanger, either.

These hurt. All of these hurt. The Packers have no obvious choice to replace Lang. Lacy was the team's starting running back and hasn't been replaced. Same goes for Hyde, and Peppers, while he is getting older, did finish second on the team in sacks last year.

Grade: F
Adding Bennett was a major plus and will give Aaron Rodgers another dangerous threat in the passing game. But you absolutely can not lose that many starters and not have players ready to replace them. They will likely be counting on rookies and unproven players to fill major roles - not exactly ideal.