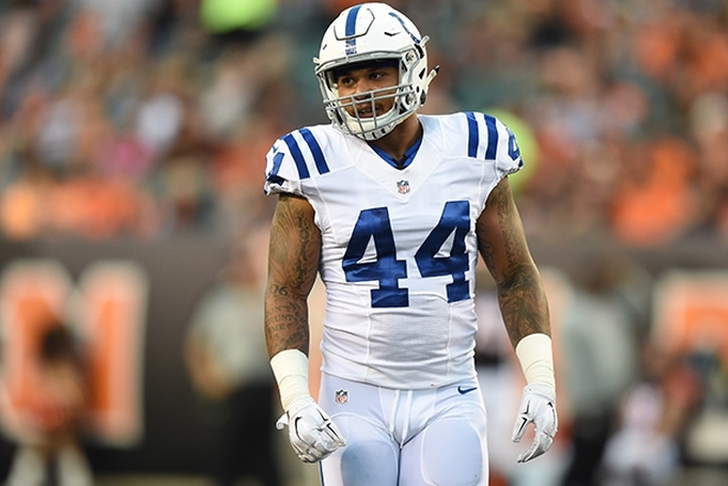 The Indianapolis Colts and Green Bay Packers have agreed to a trade with roster cuts approaching. The Colts have sent LB Antonio Morrison to Green Bay, with the Packers sending back CB Lenzy Pipkins.

The Colts were trying to find a trade partner for Morrison and managed to do so with the Packers.

The Packers were already deep at CB and Pipkins didn't have a roster spot. He now goes to the CB-needy Colts. The Packers lost starting LB Jake Ryan earlier this preseason. Morrison should help provide some depth and might even start.

Morrison was a 2016 4th round pick by the Colts out of Florida. He started 15 games last year and racked up 108 tackles, but still struggled as part of a thin Colts LB corps.

Pipkins got playing time late last year, but was not going to make a deep and young Packers CB corps. Pipkins could get playing time in a Colts CB room that needed help.