BREAKING: The Green Bay Packers Have Traded For QB DeShone Kizer From The Browns 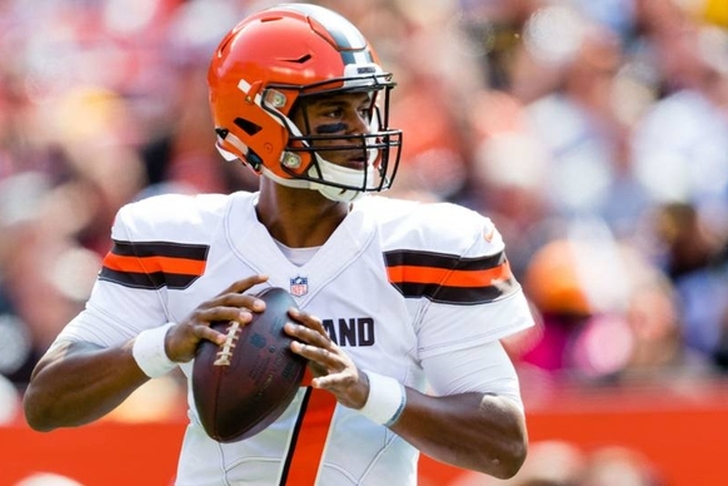 The Green Bay Packers have traded for QB DeShone Kizer from the Cleveland Browns as part of the CB Damarious Randall deal according to NFL's Albert Breer.  The Browns just traded for QB Tyrod Taylor before the news broke about Kizer, so the trade isn't too surprising.

Kizer was drafted in the second round of the 2017 NFL Draft by the Browns. In his rookie season, he struggled, passing for 2,894 yards, 11 touchdowns, and 22 interceptions.

This is a developing story, refresh for updates