Report: 16 Arrested, 29 Ejected During Packers' Victory Over The Bears 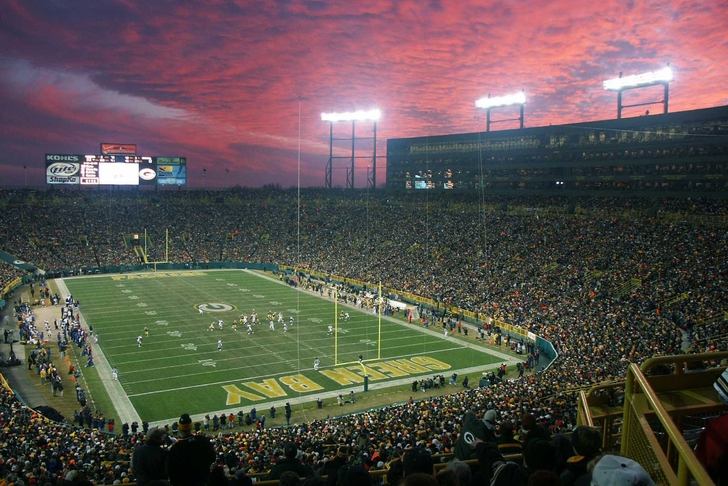 In this Packers news update, police officers had a busy night attempting to keep the peace at Lambeau Field Sunday night as the Green Bay Packers hosted the rival Chicago Bears.

Per Nathan Phelps of Press-Gazette Media, "sixteen people were arrested and 29 ejected from the stadium during the 55-14 trouncing of the Bears. The 16 arrests were a season-high, doubling the previous high of eight set at the New York Jets game on Sept. 14."

Oddly enough, while the arrests were a season-high, the 29 ejections pale in comparison to the team's season high when 44 fans were ejected during the New York Jets' visit to Lambeau.

According to Phelps, "at one point during the game, a Brown County Sheriff's Department transportation van was brought to the stadium to handle the number of arrests, according to police radio traffic at the time."

In addition, both police and medical crews were summoned to various parts of the stadium to help deal with fans that had passed out for one reason or another.