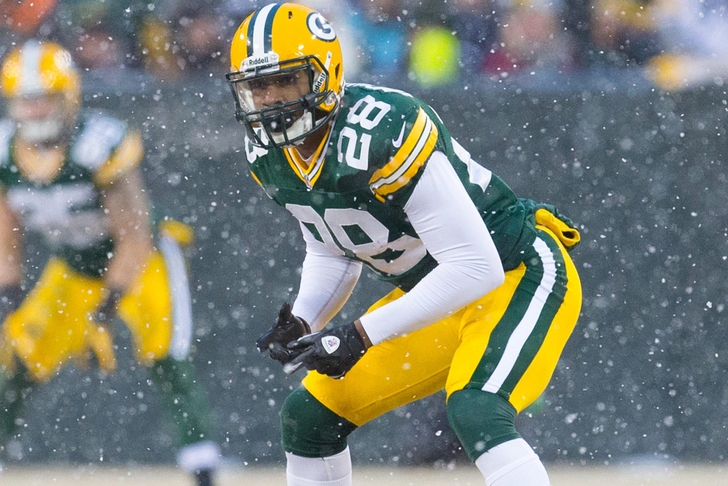 The Green Bay Packers thought enough of special teams standout and reserve safety Sean Richardson to tender the restricted free agent a contract back in March.

However, now that the Oakland Raiders have agressively outbid Green Bay's original offer, GM Ted Thompson has some thinking to do.

Richardson, a reserve safety, was mostly an afterthought a month ago when the Packers tendered him a low contract worth $1.54 million for 2015. It was assumed he'd eventually sign the contract and take his place in the Packers' rebuild after they finished last in the Dallas Morning News' annual special-teams rankings last season.

However, former Packers personnel executive Reggie McKenzie threw a curve ball when he offered Richardson a one-year, $2.55 million contract to come to Oakland. In turn, he presented his former boss, Packers general manager Ted Thompson, with an interesting dilemma.

The Packers believed in Richardson enough to extend a right-of-first-refusal tender, but are they willing to tack on another million to sweeten the deal? He'd carry the 14th-highest number toward next year's cap.