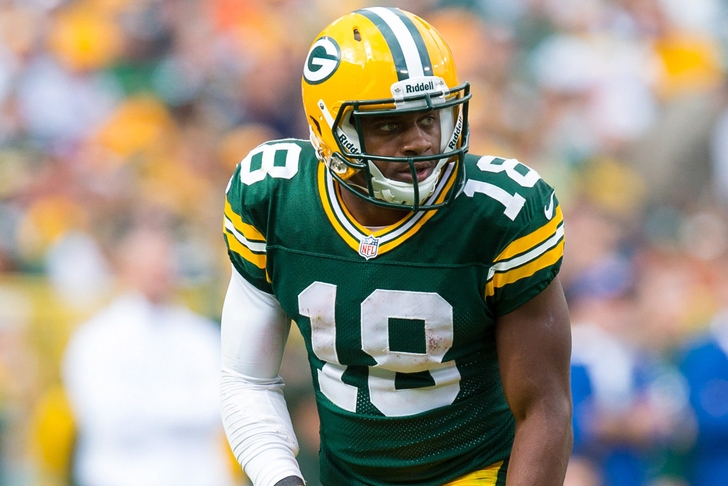 For the latest Packers rumors and news, download our 5-star iPhone app today!

The Green Bay Packers have overcome an inconsistent start to the 2014 NFL season to once again place themselves amongst the NFL's elite. If the Packers can keep it up, some big things (and awards) could be coming their way.

With 2014 headed in the right direction, it's time to take a look at Aaron Rodgers' MVP chances, along with some nagging questions that will have to be answered this coming offseason.

Rodgers Has That MVP Swagger

Aaron Rodgers' performance against the Carolina Panthers was near-perfect...literally.

The Packers signal callers had as many touchdowns (3) as he has incompletions, posting a close to spotless 154.5 passer rating in Green Bay's 38-17 blowout of Cam Newton and company.

With eighteen touchdowns against just one interception in 2014, Bleacher Report's Zach Kruse puts Rodgers' season so far into perspective:

Even if Rodgers falls off that pace abruptly, he still has built himself enough of a resume' to put him at the forefront of MVP discussions this year.

Demovsky also notes that Cobb's agent, Jimmy Sexton, has likely already engaged the Packers in preliminary contract talks. With Cobb benefiting greatly from both a refinement of his own skills and Rodgers' amazing start to the season, Cobb could have all the financial leverage in the world come this offseason.

Fourth-year CB Devon House will be an unrestricted free agent once next March rolls around.

With fellow corner Tramon Williams also set to become a free agent, Rob Reishcel of the Milwaukee Journal-Sentinel argues that Sam Shields' recent huge contract extension could cause a one-or-the-other dilemma for the Packers.

Green Bay remains mums on such talk, but expect this situation to be near the top of their to-do list come March.