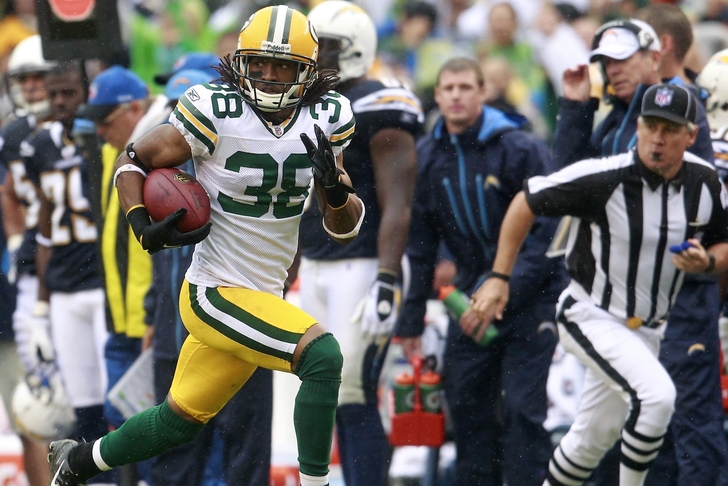 The Green Bay Packers are still making a concerted effort to re-sign cornerback Tramon Williams, per a source cited by ESPN's Rob Demovsky.

As Demovsky reported on Monday, "williams visited the New Orleans Saints Tuesday and Wednesday but left without completing a deal, according to ESPN NFL Nation Saints reporter Mike Triplett."

The Saints completed a deal with former New England Patriots cornerback Brandon Browner on Monday, likely shutting the door on bringing in Williams. With that in mind, the Packers may have a leg up in bringing Williams back into the fold -- even if that means compromising on their projected spending limit of $4-5 million per year with the 31-year-old.

Williams' dependability may make it worth it, as he's played in a 140 of a possible 141 games in his Packers career, which dates to 2007. However, he will turn 32 later this month, so the Packers may weigh his age heavily into any potential deal going forward.