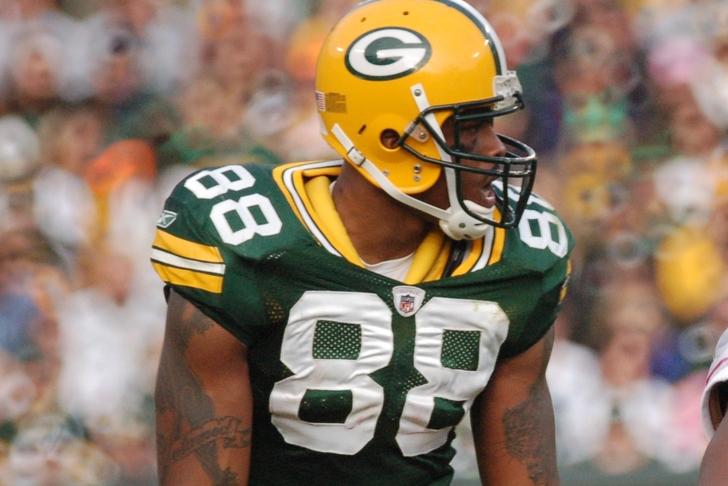 In Packers news tonight, former Green Bay Packers tight end Jermichael Finley tweeted out that he had "awesome news" about his recovery from a career-threatening spinal injury.

Finley then tweeted about the fact that he had just a "minor setback" for a "#major comeback" - leading to speculation that he could land back with the Packers in time. However, ESPN writer Rob Demovsky is not convinced:

I can tell you that after talking to several people about the matter after those tweets, that there has been no change in either his medical clearance or his contractual status with the Packers. Until the former changes, meaning the Packers' doctors give him the OK to return to the field, nothing will happen with the latter.

Demovsky also made it perfectly clear that, regardless of what Finley's doctors say, the final call on Finley's status will be up to each NFL team's staff of doctors that is interested in signing him - which includes, perhaps, the Green Bay Packers.

Your Packers news whenever and wherever you want it. Download our new Chat Sports iPhone app and follow our Packers team page today.