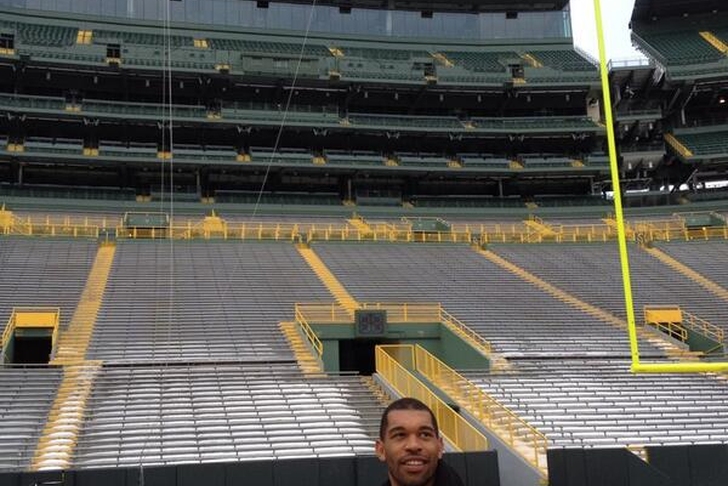 Free agency is in full swing, and many big names are headed to new destinations for 2014. This is typically the hardest time of year for Packer fans, who are inundated with news about rival teams shelling out millions to bring in proven talent while GM Ted Thompson prefers to stand pat and build through the draft. This year however, Thompson broke his usual mold and made some deals that had to be made, even bringing in a veteran from the rival Chicago Bears in Julius Peppers. Here are the details of each signing:

The Packers knew Sam Shields wasn't going to come cheap. His agent Drew Rosenhaus is notorious for his negotiating ability and Shields has all the makings of a player in his prime. NFL.com's Albert Breer reported the deal included a $12.5 million signing bonus and will be worth $21 million over the first two years. Shields was viewed by many as a can't-lose player for a Packers team that expects to improve from their 24th ranking against the pass in 2013. This type of contract shows that the Packers front office felt the same.

If it seems like the Packers got Raji back at a bargain basement price, it's because they did. Playing out of position at defensive end in 2013, Raji struggled to effectively rush the passer. According to NFL Media Insider Ian Rapoport, Raji will shift back to his most comfortable position of nose tackle in 2014. This deal works out very well for Green Bay, who essentially give Raji one more chance to prove himself at a relatively low price.

With Jermichael Finley likely heading elsewhere in free agency, re-signing Quarless became an offseason priority for the Packers. Three million over 2 years is a steal for a player whose pass catching ability showed promise in 2013 and can only get better in 2014. The organization also excited about Brandon Bostick, but retaining Quarless lowers the need for the Packers to draft a tight-end high in the 2014 NFL Draft.

After Neal's breakout 2013 campaign in his debut season as an outside linebacker, skeptics feared he could have too steep of a price tag for the Packers to re-sign him. In the end the Packers may have had to pay more than they would have liked, but Neal is another up-and-coming player in Dom Capers' system that will have no small role in the unit's turnaround.

If re-signing Shields and Neal wasn't enough of a surprise, Ted Thompson went after a veteran in Peppers to help shore up the defensive front. The three-year contract will award him $8.5 million in the first year and also includes $7.5 million in guarantees. Peppers averaged nine sacks a season over his four years with Chicago, which is exactly the kind of production the Packers would like to see now that he's in green and gold.

Free agency isn't over, and several role players remain to be re-signed or replaced, but Packers fans still have reason to believe their team will be better in mid-March for the first time in several years.