Back in Control of Playoff Fate, Packers Look to Reload 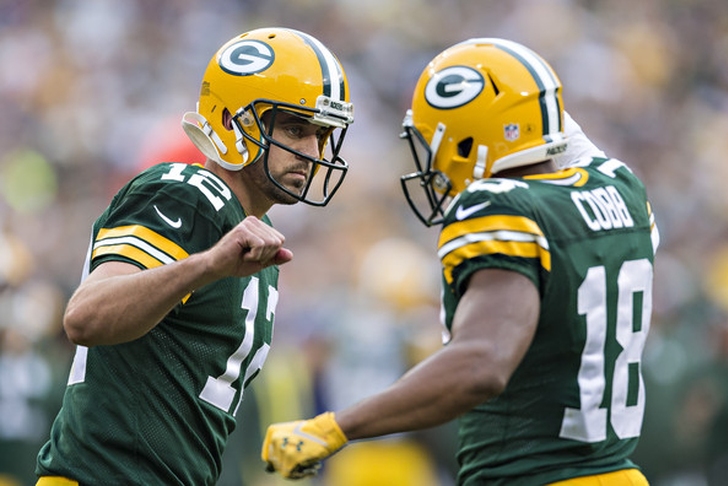 The popular account of what happened on Sunday afternoon in Arlington, Texas was that the Dallas Cowboys imploded en route to blowing a 26-3 halftime lead. The 37-36 loss to the Packers is being used as ammunition for all who want to harp on Tony Romo for being mediocre in December, or Jerry Jones for being more concerned with headlines than wins. What is lost in these narratives is that the Packers did more than take what was handed to them in the second half.

Matt Flynn channeled  some of the magic he hasn't been able to emulate since his first stint in Green Bay to lead the Packers to five second-half touchdowns. Sam Shields made a tremendous break on what really wasn't a poor throw from Tony Romo for an interception that gave Green Bay the ball with three minutes remaining. After the offense delivered the go-ahead score, Tramon Williams redeemed himself for dropping an interception earlier in the game by making a diving grab on an errant pass by Romo on the Cowboys final drive.

With that strong second half and a loss by the Lions on Monday night to the Ravens, the Packers sit 1/2 a game out for the NFC North division title and in control of their playoff fate. Their remaining games are at home against Pittsburgh and on the road against Chicago.

These games may seem daunting, but Green Bay could be getting some much needed reinforcements returning this week. The next couple days of evaluation could yield a return to the field for Randall Cobb and Aaron Rodgers.

Cobb, who hasn't played since October 13th with a fractured fibula, was placed on the designated for return injured reserve, but worked out with the team on Monday. Coach Mike McCarthy sounded optimistic about his young wide receiver.

For Rodgers, a similar evaluation will take place on Wednesday morning according to McCarthy. On his Tuesday morning radio show, Rodgers wasn't explicit about his status for Week 16, but said "there has to be some level of risk-reward conversation."

A few weeks ago the risk-reward may not have been worth it, but with the transpiring of recent events and the Packers back in the driver's seat, Green Bay will need its best and healthiest unit on the field.