3 Reasons Why The Packers Will Win The Super Bowl 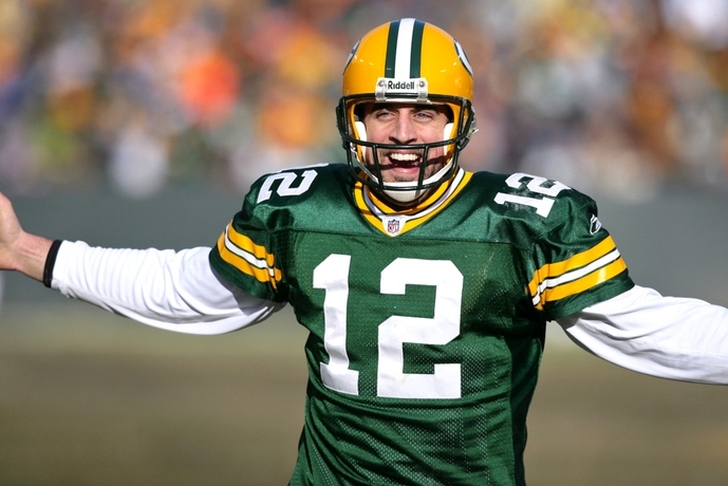 The Green Bay Packers haven't missed the playoffs since 2008, but haven't won a Super Bowl since 2010. The Packers are 3-0 and have their sights set on adding another Championship. Here are three reasons why the Packers will win the Super Bowl this season.

The Packers are without Jordy Nelson, but the offense hasn't skipped a beat. Randall Cobb is having another impressive season and James Jones picked up right where he left off the last time he was in a Packers uniform. Davante Adams has battled injuries, but he will return at some point. Ty Montgomery can contribute if needed. Oh, there's also Eddie Lacy, one of the best RBs in the NFL.

He's the best QB in the NFL by far. Through three games, Rodgers is putting up absurd numbers. He's completing 73 percent of his passes, has 10 TDs and no INTs. With Rodgers playing this well, there won't be anyone else raising the Lombardi Trophy at the end of the season.