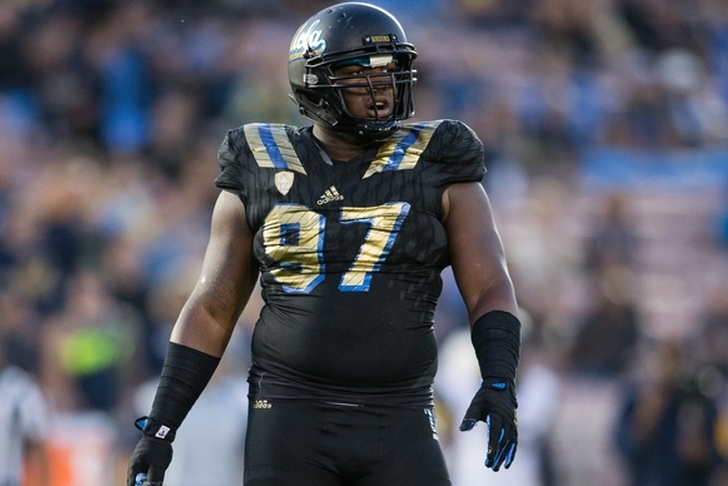 The Green Bay Packers hold the No. 27 overall pick in the NFL Draft after making the playoffs this year. The Packers beat the Washington Redskins in the Wild Card round, but came up just short against the Arizona Cardinals. The Packers aren't picking very high, they can still add a major contributor in the first round.

While the Packers would love to add a top-10 talent, those players aren't likely to be available when the Packers pick. The only players listed here are the ones that could conceivably be on the board for Green Bay. A solid pick can help the team make it back to the playoffs. Here are three players the Packers should target in the first round: 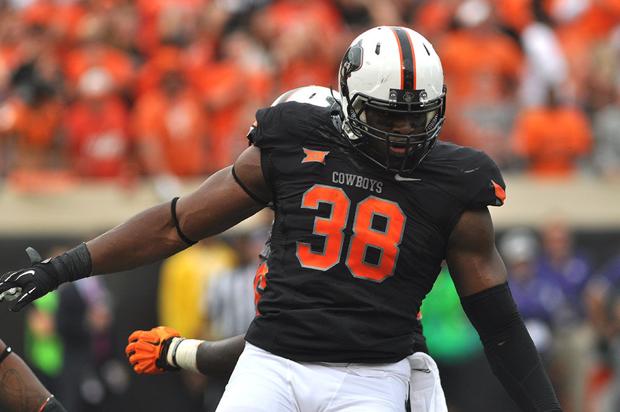 Of the 3-4 edge rushers worst a first rounder, Ogbah seems like the most likely to fall to Green Bay and be worth taking. He already looks like an NFL pass rusher, and can play as a 4-3 DE and 3-4 OLB. He's coming off a big season and could actually be off the board before the Packers pick. Drafting Ogbah would help the Packers' pass rusher, and could be a long-term replacement for Julius Peppers. For more Packers news, download the Chat Sports Android and iPhone app.

Landing Jaylon Smith or Myles Jack would be amazing, but both of those players are likely to be long gone by the time the Packers pick. Ragland isn't as good as C.J. Mosley, but he fits in the Packers' 3-4 defense. He might not last until pick No. 27, but he'd be a strong selection. Green Bay needs ILB help, especially if they plan on moving Clay Matthews back to outside linebacker. Download the Chat Sports Android and iPhone app for more on Ragland.

There's a very good chance that Clark won't be on the board for the Packers at No. 27. But if he lasts, the team should jump all over him. He'd be the perfect replacement for B.J. Raji, who is a free agent. Clark has a bright future and landing him would be a major boost for the Packers' defensive line. If Clark is off the board, another defensive lineman like Alabama's Jarran Reed or Penn State's Austin Johnson would make sense. For more on Clark, download the Chat Sports Android and iPhone app.