3 Players The Green Bay Packers Should Cut This Offseason 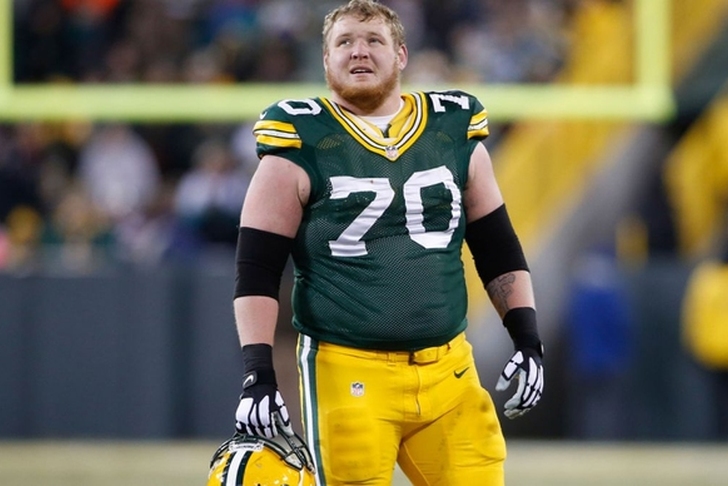 The Green Bay Packers had their season cut short in the playoffs, but they still expect to compete for a championship in 2016. The team's first priority this offseason is re-signing its own players, and Green Bay has several key contributors they need to bring back next season - but also those they need they need to get rid of to help them move forward. Here are three players the Packers should cut this offseason:

OL T.J. Lang
Green Bay really needs to improve along their offensive line, and Lang is an expendable piece. He has a $5.1 million cap hit for next season, money that they could put towards an upgrade at the position.

NEXT READ: Has Aaron Rodgers lived up to expectations in the playoffs?

TE Kennard Backman
Backman has three years left on his deal for a total of under $2 million, so this isn't a salary cap issue, but rather a production issue. He was only active for six games this season and didn't record a single catch. It looks like he's going to be buryed deep on the Packers' depth chart again in 2016, meaning it might be time to look elsewhere.

P Tim Masthay
Masthay holds a cap hit over $1.5 million next year, and he's simply not worth that price. He ranked in the middle of the league in punting average this year, and Green Bay brought it two punters for tryouts late in the year, perhaps spelling the end of Masthay's time with Green Bay. His dip in producion is alarming, and given his enourmous price tag, the Packers could sign a reliable punter for much less than that.