3 Players The Green Bay Packers Could Take With The No. 29 Pick In The 2017 NFL Draft 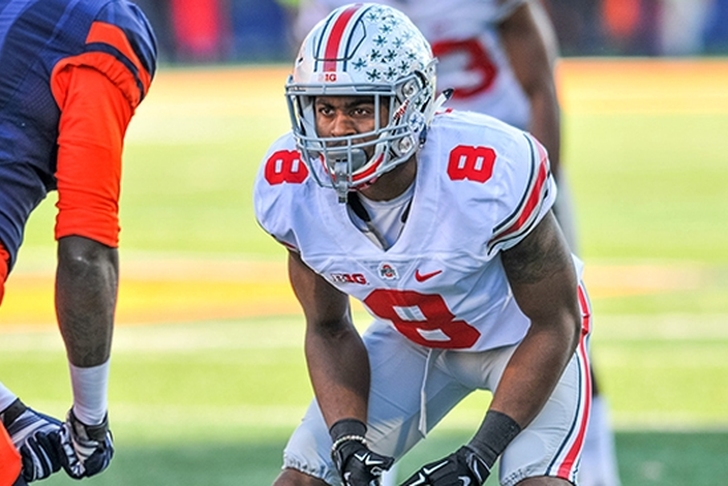 The Green Bay Packers hold the No. 29 pick in the NFL Draft after a stellar 2016 campaign that resulted in a playoff berth, and this team is looking to add an impact player that can help them compete for the Super Bowl again next season. Here are three players the Packers should target that that pick in the draft: The Packers could go a few different directions, but with Sam Shields cut, they could spend another high pick on a corner. Conley has the tools teams want and he's worth a first-round pick. Still young, he is a guy with tremendous upside.

McKinley could be gone before this, but with pass rusher also being a need, they may take him if he's available. With all of the free agents they lost and with Clay Matthews on the decline, it's an area they'll address early in the draft. McKinley is a riser and although he doesn't have the best size, he'd help the Packers' pass rush. 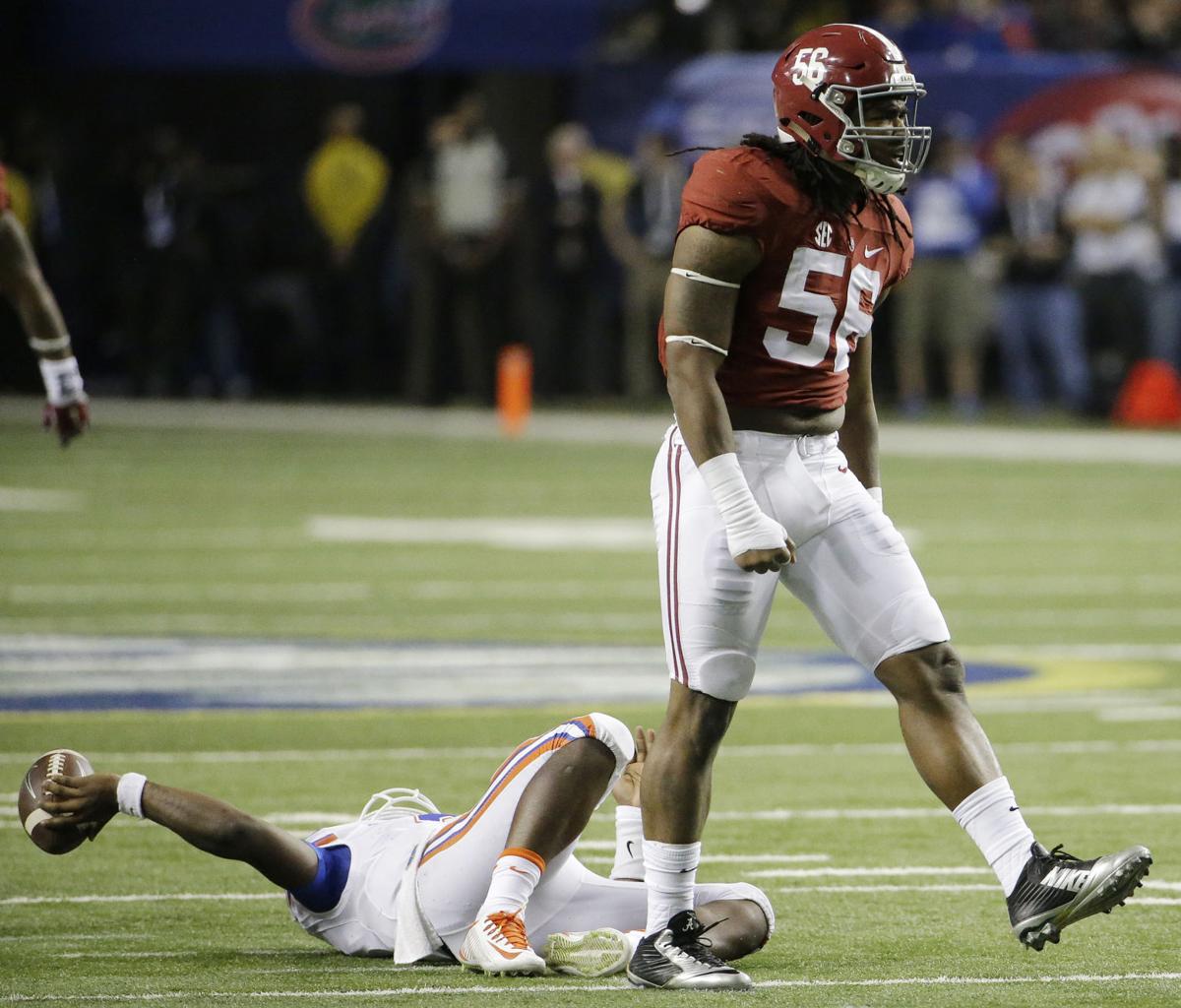 Williams would be a terrific pass-rushing option for the Packers - if he is still on the board. A projected top-five pick earlier in the season, this is the might be the right range for Williams given his off-the-field issues. Still, if the Packers decide to take a chance, Williams will make a tremendous impact immediately.