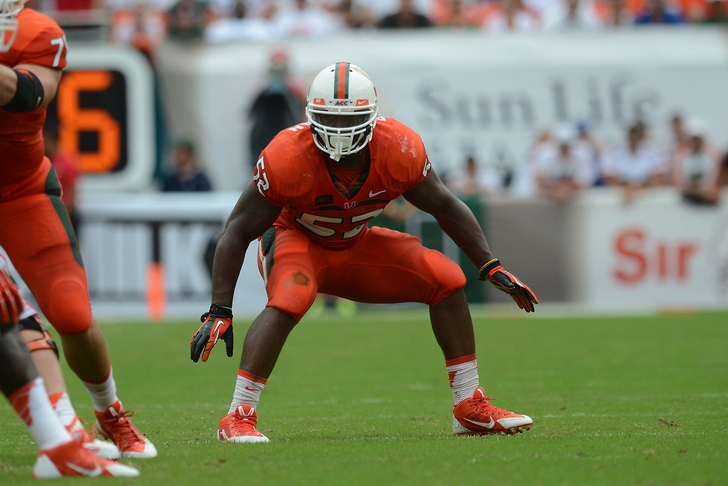 The Green Bay Packers were only a few minutes away from reaching the Super Bowl this past season, and will be looking to upgrade their roster through the draft to ensure they get over that hump and get to the Super Bowl in 2016. Here are the players they're targeting: The Packers have released A.J. Hawk and Brad Jones, and need to find someone who can fill the void in the middle of their defense late in the first round. Miami’s Denzel Perryman and UCLA’s Eric Kendricks are the two top options for them. B.J. Raji is a free agent Letroy Guiton won't be back, leaving the Packers with a big need along the defensive line. Florida State’s Eddie Goldman or Texas' Malcolm Brown are the two best option in the first round if Green Bay chooses this route.

Randall Cobb is now a free agent, and even if Green Bay brings him back (as is expected), they need to give Aaron Rodgers a big weapon he can use over the middle of the field. Richard Rodgers has potential, but Andrew Quarless has been inconsistent. Florida State's Nick O'Leary or Michigan's Devin Funchess would be good options for them.