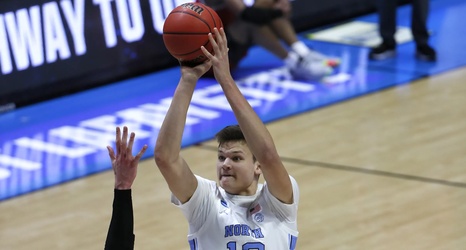 Former University of North Carolina Tar Heels big man Walker Kessler has decided to transfer to Auburn, he announced on his Instagram page.

The former five-star center never gained a secure footing at North Carolina. He averaged just 8.8 minutes per game last season. After he entered the transfer portal, he immediately became linked to the Zags.

It was not to be, however, and Kessler will instead attend a school that was in his original final six coming out of high school. As it stands right now, the decision makes sense. The Zags’ frontcourt, even with the departures of Oumar Ballo and Pavel Zakharov, still has plenty of players in the mix.