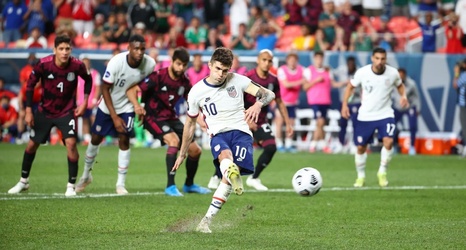 Following Sunday's instant classic between the United States and Mexico in the Nations League final, there's still plenty to break down from the USMNT's 3-2 win over El Tri.

Did the USMNT live up to the potential promised by its young stars like Christian Pulisic and Weston McKennie? Is Mexico still considered the best team in CONCACAF despite the heartbreaking loss? And while Gregg Berhalter won his first trophy as USMNT manager, Gerardo "Tata" Martino may start to feel the pressure that comes with being in charge of Mexico.