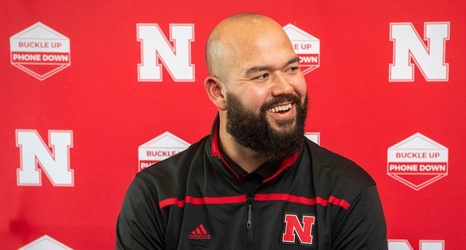 1. Offensive line recruiting already looks different in 2023 than it did in the last cycle.

That, largely, is due to the in-state crop.

In fact, two of Nebraska’s four 2023 verbal commitments so far are from in-state offensive linemen in Sledge and Lincoln Southeast standout Gunnar Gottula.

Now, the question becomes about how many offensive linemen the Huskers might take in the 2023 class, and it looks like it could potentially be a big one.