No. 1 Gonzaga ready for showdown at No. 20 Saint Mary's 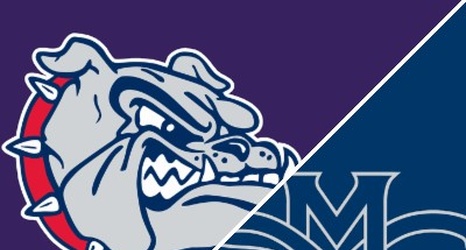 By Jake Curtis, The Sports Xchange

What might be considered the biggest basketball game ever played on the Saint Mary's campus will take place Saturday evening.

That is when No. 1 Gonzaga brings its 25-0 record to Saint Mary's to face the No. 20 Gaels (22-2, 12-1 WCC) in a game that is likely to determine to West Coast Conference champion and could have a major influence on the national landscape.

It will be the first time a No. 1 team has played a game on the Saint Mary's campus since top-ranked San Francisco defeated the Gaels on Feb.