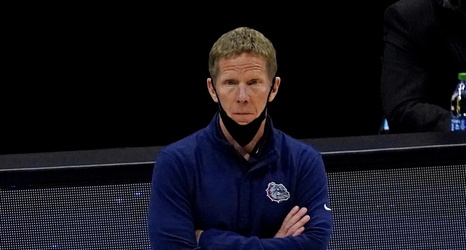 Gonzaga Bulldogs head coach Mark Few was cited for driving under the influence on Monday evening in Coeur d’Alene, the CDA Press reported. Because there is very little if anything that this blog can add to the conversation, let’s just post what they reported:

According to the report, Few was stopped “after he was called in as driving erratic and speeding. Mark exhibited several signs of intoxication.