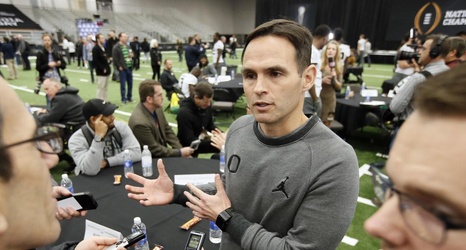 Lubick, who is also the Huskers' wide receivers coach, is set to make $500,000 annually on a two-year contract, according to a copy of the agreement released Thursday afternoon by Nebraska.