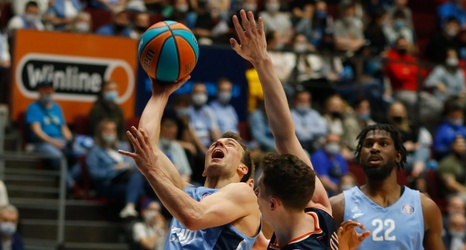 Former Gonzaga Bulldogs point guard Kevin Pangos finally got his NBA after the Cleveland Cavaliers signed him to a two-year contract.

Pangos played for the Zags from 2011-2015, averaging a career 12.8 points and 3.8 assists. In his second career game, he scored 33 points and tied Dan Dickau’s record with nine three-pointers, the beginning of an incredibly productive shooting career.