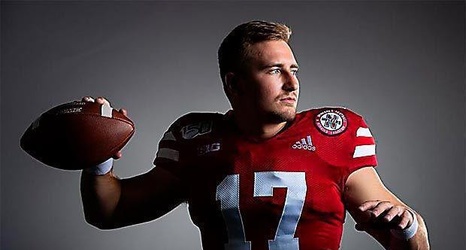 Nebraska walk-on quarterback Andrew Bunch is in the NCAA transfer portal for a second straight season, per an NU spokesman.

He appeared at the tail end of a 34-7 loss to Minnesota as Noah Vedral’s backup.

When Bunch entered his name in the portal last year, coaches welcomed him back with open arms. At the time, he had just come off a season where he’d played more than Vedral.

One year later, circumstances have changed.